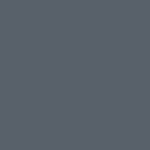 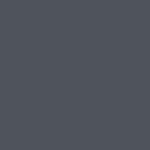 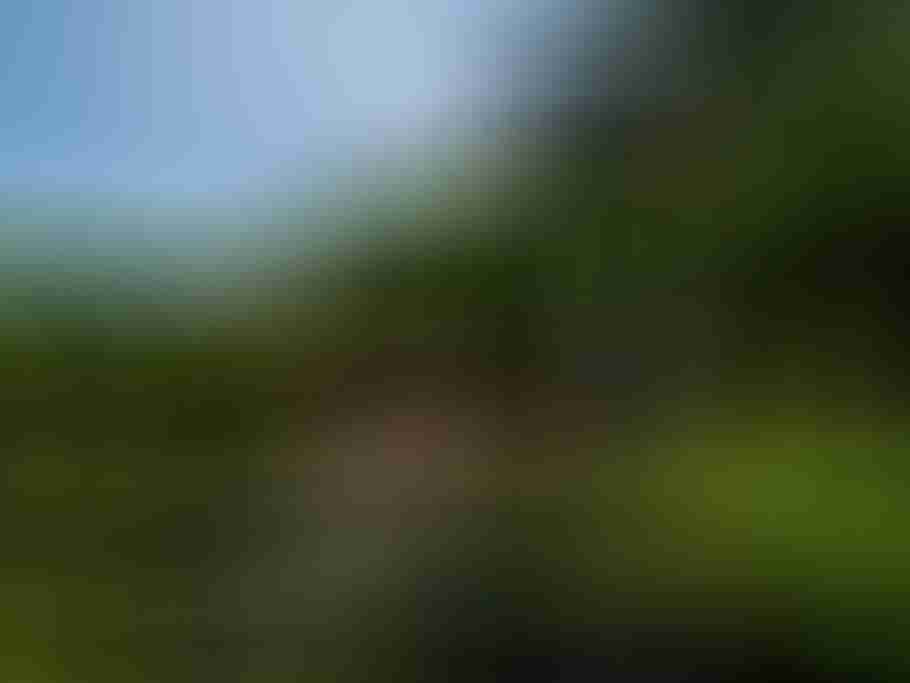 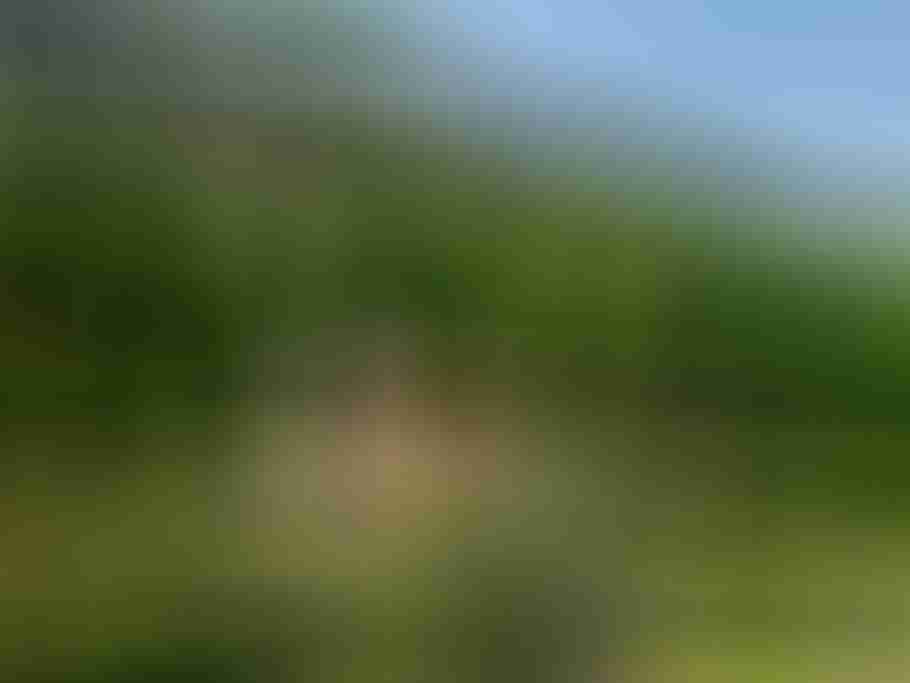 Continue your tour of Veliko Tarnovo by visiting one of the finest Bulgarian monasteries, located in a picturesque rocky area in close proximity to the city. Founded far back in the 14th century by Tsar Ivan Shishman of Bulgaria and his mother Sarah-Theodora, hence also known as Sara’s or Shishman’s, the monastery was plundered and destroyed multiple times. It was not fully reestablished until 1882, when some of the greatest masters of the Bulgarian Revival – Kolyu Ficheto and Zahari Zograf – took part in its restoration. Murals of the Last Judgement, and the Wheel of Life and many fine frescoes beautifully covering its outer façade, as well as the gold-plated iconostasis make the main monastery church a valuable example of the painting and woodcarving art of the Revival era. The monastery houses a museum exhibition of very old and precious manuscripts and books.

Church of the Nativity, Arbanasi