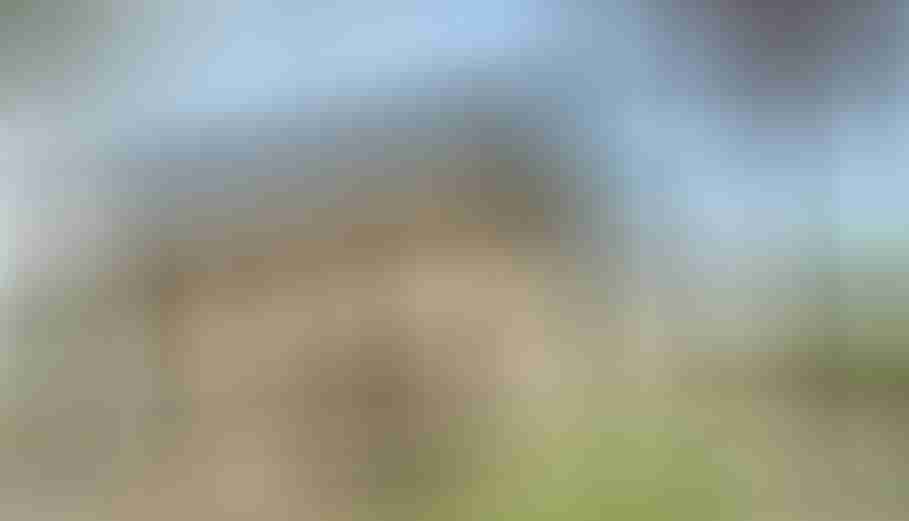 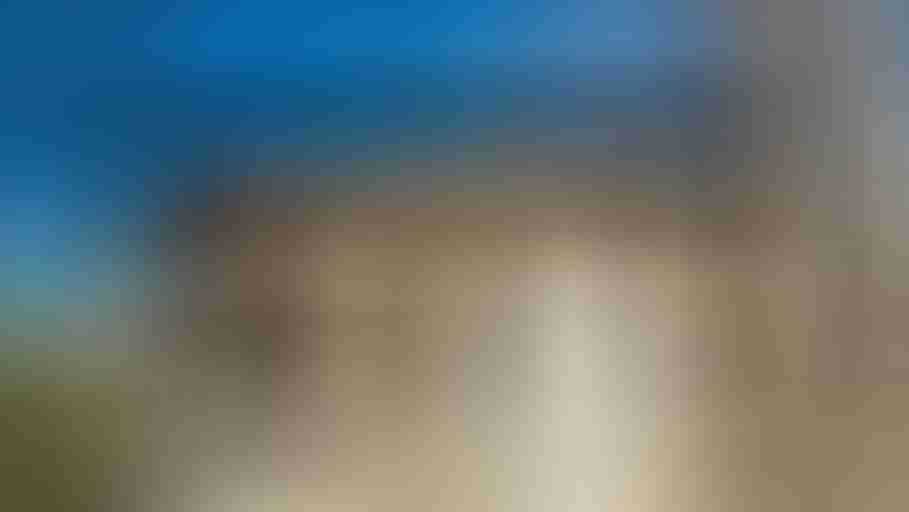 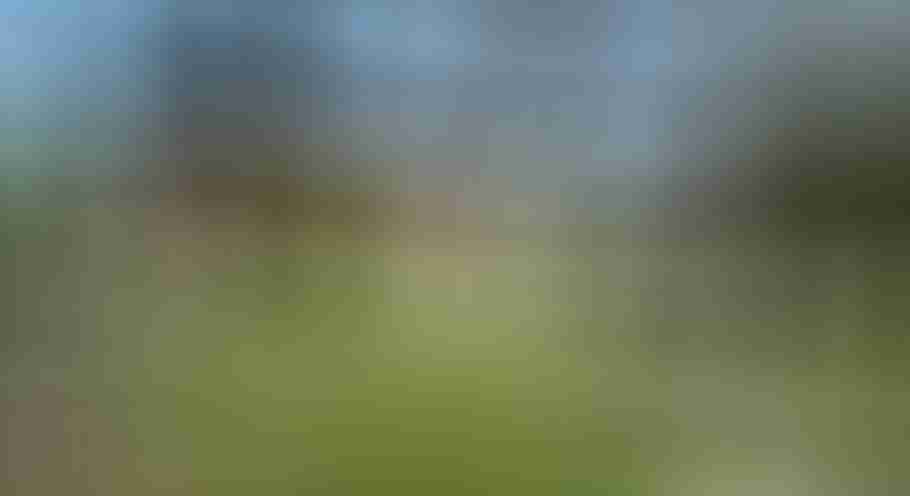 Not far from Veliko Tarnovo one can find the quaint archaeological reserve of Arbanasi. In the 17th century its eminent merchants traded all across the Ottoman Empire. Today numerous affluent and splendid homes, public buildings and churches testify to the glorious days of the village. The Church of the Nativity, in the south-western part, is one of the oldest here, and is definitely worth a visit. It was built between the 16th and the 17th centuries, and houses murals that are real masterpieces of Bulgarian Revival wall painting. It has since been converted into a museum, and is one of the sites of the Regional Museum of History in Veliko Tarnovo.

Departure to Balș and visit to the Monastery of Măineşti

Monastery of the Holy Transfiguration

Monastery of the Assumption of the Theotokos