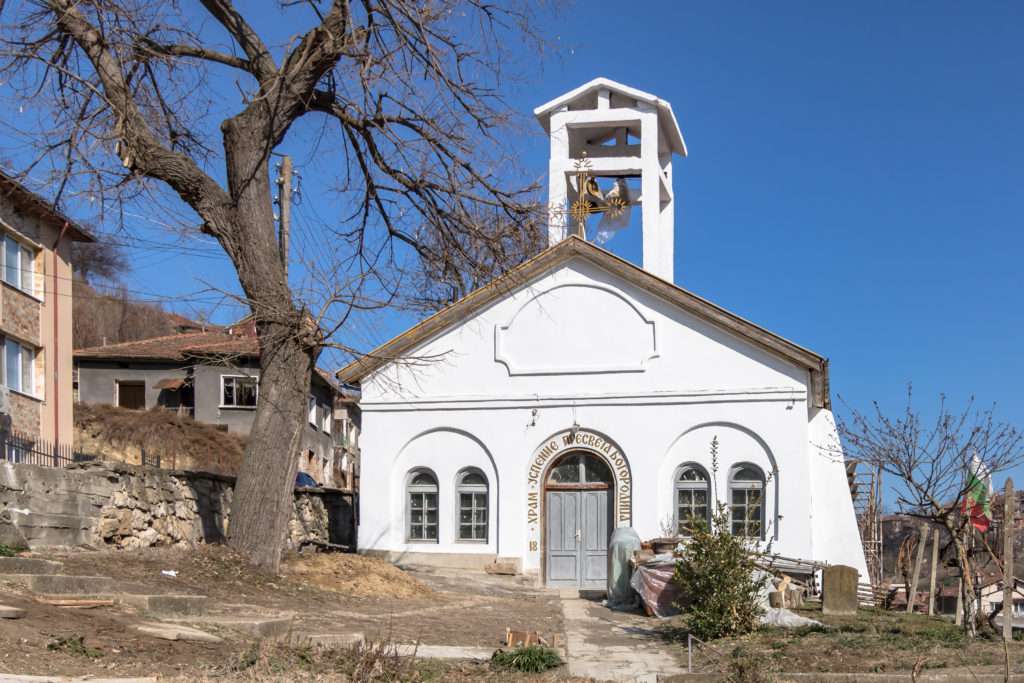 The hills of Nikopol and the rock church “St. Stefan”
If you are nature-lover and would like to take a walk, and you are not afraid of the highness, why don’t you climb the limestone rocks, raising above the Danube, only about 5 km away from the town of Svisthov? Some are 70-80 meters high. You will reach there the small rock church of St. Stephen, carved in the rocks. There are numerous images and drawings of antiquity on its walls. The church was probably part of a monastery complex from the 15-16 century, which is a testimony to the thriving monastic life at that time.

Nikopol Fortress
A must-see destination on your route through Nikopol is the fortified fortress, located near the city, probably built by the Romans.The fortress was a unique defensive facility. Its strategic location, as well as its design are fulfilled in a way, preventing to be captured.Therefore, when it was conquered for the first time, it was through deception. The fortress has been found to contain artefacts dating back to the 9th and 10th century. During the last years of the Second Bulgarian Empire, the Bulgarian ruler tsar Ivan Shishman had moved in the fortress after escaping from Tarnovo. In 1393, the Turks tried to take over it, but failed. Two years later, Sultan Bayezid I captured the fortress and ordered to decollate Tsar Ivan Shishman.. Later, the fortress was besieged by the Hungarian King Sigismund during his march in Bulgaria, but without success, as his army was abducted by the Ottoman Sultan Bayezid I. Throughout the years, the fortress was attacked and besieged by different rulers and finally the Russians conquered it in 1810. The well-preserved “Shishman’s Door” at the entrance of the fortress dates back to a much later period – the early nineteenth century.

Church of the Holy Trinity, Pleven

Chapel and Mausoleum of Saint George the Trophy-Bearer, Pleven