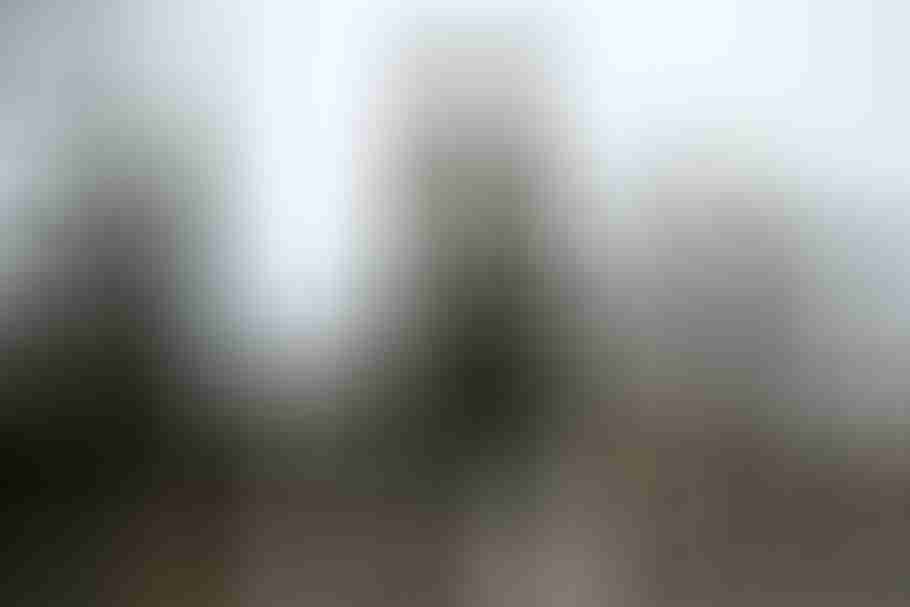 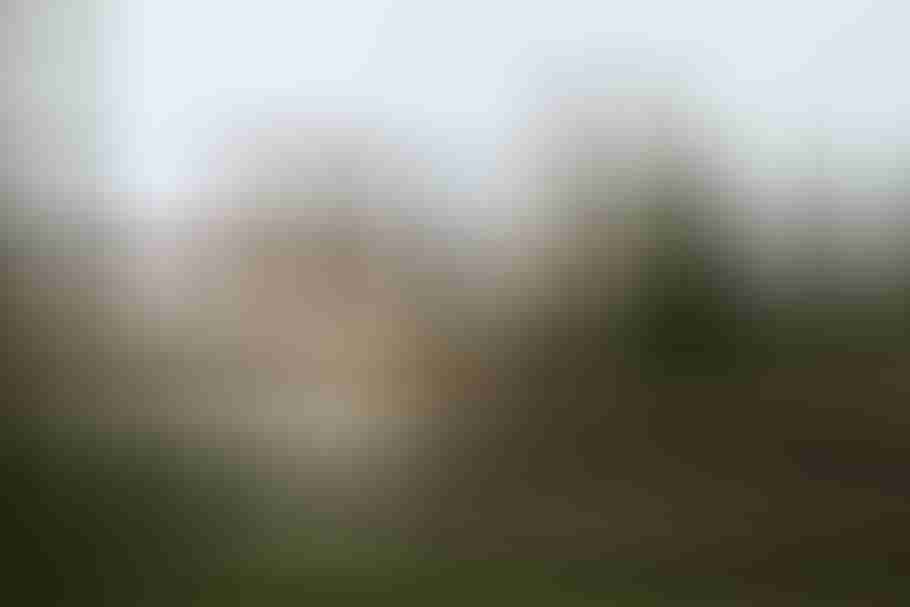 This beautiful church is part of the Ethnographic and Revival Complex of Saint Sophronius of Vratsa, located in close proximity to the site of the Regional History Museum in the city of Vratsa. The complex consists of five remarkable buildings, showing the lifestyle and culture of the local population in the mid-19th to the early 20th century. Unfortunately, the church is now a museum, but it is open to visitors for a fee, which includes a tour of the other buildings as well. Currently, it is managed by the Regional History Museum. The building itself was constructed in 1848 on top of an older church, and throughout its existence it has been an important centre of spiritual and political life in Vratsa, associated with esteemed national heroes like Vasil Levski, Sophronius of Vratsa and Paisius of Hilendar. In 1989, on occasion of the 250th anniversary of the birth of the Bulgarian Revival leader Saint Sophronius of Vratsa and in line with a decision of the Eparchial Council of the Vidin Eparchy, as well as following some major restoration, the church was declared a religious monument in honour of Saint Sophronius, Bishop of Vratsa.

Visit to the Osenovlashki Monastery of the Seven Altars

Visit to the Church of the Holy Ascension, Vratsa and the Ethnographic Museum

Visit to the Lopushanski Monastery

Departure to the Montana

Visit to the Church of Saints Cyril and Methodius in Montana

Visit to the Mraconia Monastery, the rock-carved bed of the Danube river, sculpture of Decebalus, Dubova cave, boat trip on the Danube

Dinner and overnight accommodation it the Monastery of Saint Ana

Visit to the Vodița Monastery and the Monastery of St. Ana, Orsova area

Visit to the Medieval Fortress of Severin

The Dormition of the Theotokos Monastery