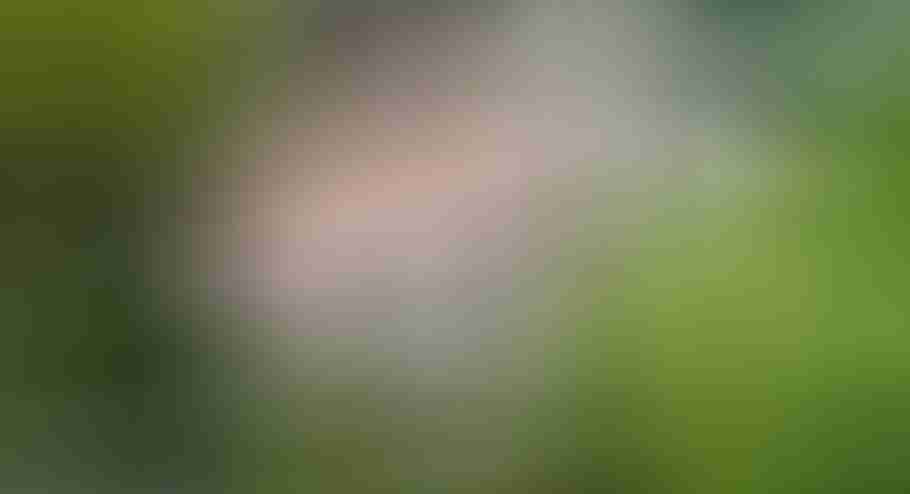 Bulgaria is home to many well-preserved churches built partially under the ground. This is because during the Ottoman period Bulgarian churches could not be taller than mosques. One such church, which is also a cultural monument of local significance, is the Church of Saint Paraskevi in the city of Vidin. Its single-nave building dates back to the 17th century. The story goes that during a Serbian-led revolt, the Turkish government began persecutions of the local allies of the rebels, which ended in a mass slaughter of many priests and lay people inside the church in January 1806. After that, the church was turned into a warehouse, and it was only in 1915 that Or5thodox service was restored.

Visit to the Cathedral of Holy Apostles, Vratsa

The Church of St. Panteleon, Vidin