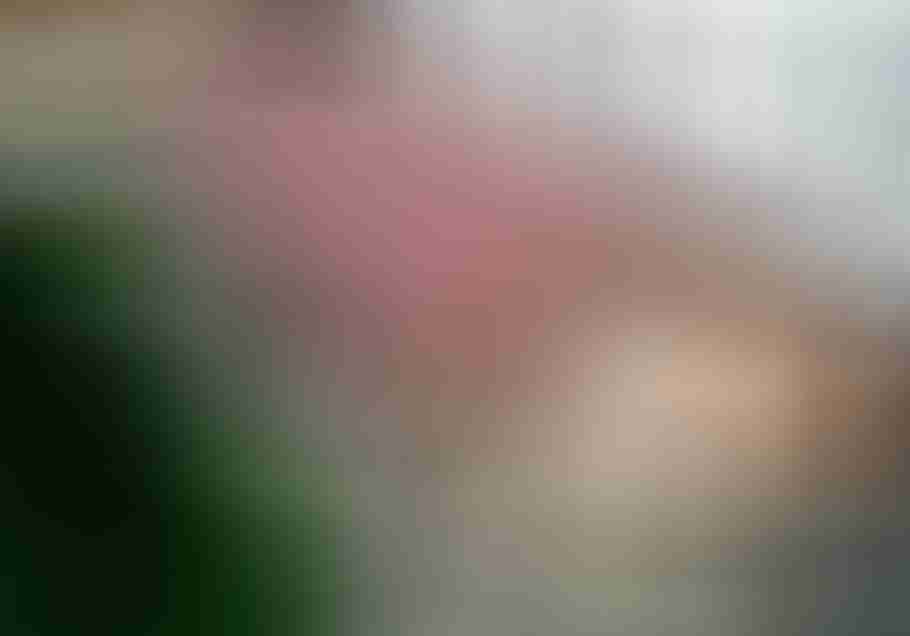 The Church of Saint Pantaleon, declared a national monument of art, was most likely built in the 17th century. Buried partially under the ground, like most churches dating from the Ottoman period, this church is now housed inside the courtyard of the Holy Vidin Metropolia. In addition to its exquisite mural paintings, the church is also home to an old and miraculous silver-covered icon of Saint Pantaleon, said to have healing power for those coming to pray to it. The story goes that in 1560 local Muslims complained to the Sultan about the church’s service interfering with their daily prayers, which led to its “accidental burning”. Later on, a Turkish invasion in the area ended with the slaughter of its entire priesthood. The church is associated with the life and work of the highly-esteemed national leader Saint Sophronius of Vratsa, who spent two years serving here during his exile in the city. Another of its notable clergymen was Anthim I, the first head of the Bulgarian Exarchate. Since ancient times Saint Pantaleon has been venerated as the patron of the Holy Vidin Metropolia and of its seat, the city of Vidin.

Departure to Balș and visit to the Monastery of Măineşt

The Church of St. Paraskevi, Vidin