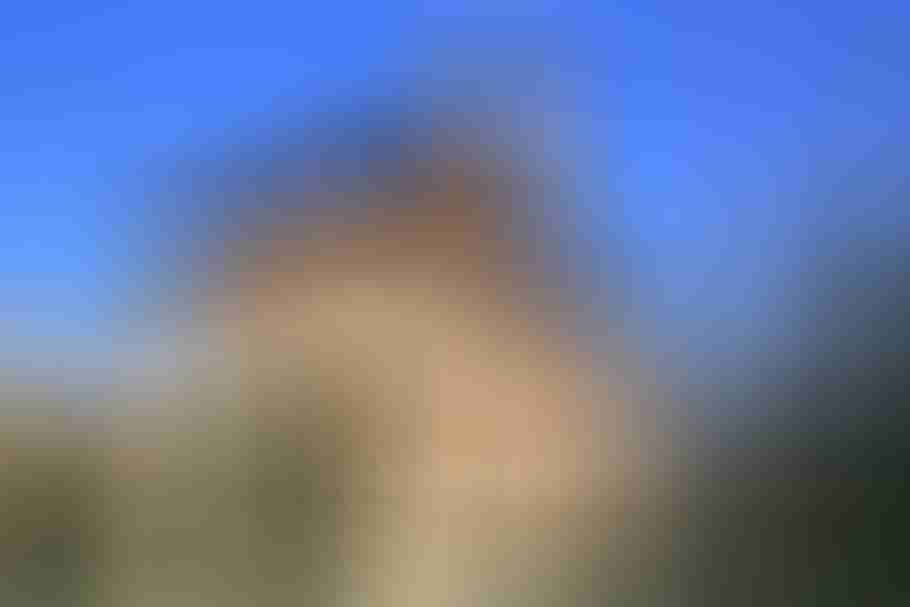 The Church of the Holy Trinity, located in the centre of Craiova, is possibly one of the most beautiful in the city. It was constructed between 1765 and 1768 in the Brancoveanu style. The building is made of stone and brick, and has a cross-in-square shape, with a graceful bell tower rising above the central part and a narthex supported by a colonnade. Restoration of the building, following the design plans of the French architect and restorer André Lecomte Du Noüy, began at the end of the 19th century and continued until 1906. During this time the front tower was erected, the interior was painted, a new gold-plated iconostasis made of oak was carved, and new furnishings were brought in from France. In 1995 the murals were restored, while in the beginning of the new century the fence and the walls encompassing the church were pulled down at the request of the Municipality.

Craiova Art Museum
GPS Coordinates: 44.319323 / 44 ° 19’9 “N – 23.794477 / 23 ° 47’40” E
Address: 15 Calea Unirii str., Craiova, Dolj county
Craiova Art Museum is located right in the centre of the city and is housed in the splendid palace of the Mihail family. This beautiful site was built between 1900 and 1907, according to the plans of the French architect Paul Gottereau, at the request of the family of Constantin Mihail, one of the richest families in Romania at that time. The best quality materials were used for the construction of the palace by foreign builders, generally Italians, who had lived in the Oltenia region. Its chief architect was the Italian Constantino Cichi. The Palace has 29 rooms, plus facilities. This building is a true masterpiece of the architecture. The Museum has been operating in this building since 1954. It rich cultural heritage consist of about 12,000 artistic works.

Băniei House, Craiova
GPS coordinates: 44.314705 / 44 ° 18’53 “N – 23.792139 / 23 ° 47’31” E
Address: 16 Matei Basarab str., Craiova, Dolj county
The House of Băniei is an emblematic building for the whole region of Oltenia. Whoever visits this historic and cultural building has the opportunity to step into the world of the folklore traditions through its thematic exhibitions. The House of Băniei is the oldest civilian building in Craiova, erected in 1699 at the initiative of Prince Constantin Brâncoveanu, on the site of a former edifice from the fifteenth century, which originally belonged to the great families of the boyars Craioveşti. The House of Băniei is located in the centre of the city, close to St. Mark’s Square. Since 1966, this old Brancovenian architectural monument houses the Ethnography Section of the Oltenia Museum, and hosts collections that currently include over 9,000 pieces, grouped as folklore art collections, such as traditional peasant tools, traditional musical instruments, pottery, carved wood, carpets , leather goods, popular costumes and clothes,  icons and other religious objects, etc.

Museum of Oltenia – Department of History and Archeology
GPS Coordinates: 44.316970 / 44 ° 19’1 “N – 23.789637 / 23 ° 47’22” E
Address: 4 Madona Dudu street, Craiova, Dolj County
Short presentation: The Oltenia Museum comprises of 3 main sections, located in different buildings in the city of Craiova. The most important and interesting of them is the Department of History and Archeology, which is in a building that originally belonged to the Madona Dudu Church. At the beginning of the 20th century, the construction of the current headquarters started with public funds provided by the Ministry of Education and the City of Craiova, because the first school of boys and girls was inaugurated in 1906 on the occasion of the 40th anniversary of the reign of King Carol I. In the 1940 earthquake the building was severely damaged and the communist regime abolished the school in 1948, the building being the destination of the museum.

Craiova Botanical Garden
GPS Coordinates: 44.323441 / 44 ° 189’24 “N – 23.790325 / 23 ° 47’25” E
Address: 26  Constantin Lecca street, Craiova, Dolj county
The Botanical Garden in Craiova is named after the initiator of its foundation in 1952, the university professor Alexandru Buia, and is based on 50 years old original plans of the French landscape architect Emile Redont. Alexandru Buia, an university professor, who turned these plans into reality, so the current Botanical Garden is organized as a botanical garden of Craiova University. It has plant specimens, collected from different regions of the country and preserved as reference material.  There are also 3 artificial lakes. The garden occupies a large area in the city centre of Craiova. Its visitors can see plants and trees from all corners of the world, some of which are easily recognizable, and others are totally unknown in our country. The Botanical Garden “Alexandru Buia” is well known both nationally and internationally and has been included in the International Association of Botanical Gardens. It has recently become a promenade and relaxing place for the citizens of Craiova.

Piligramage Tour “The Christian Road to the Danube”