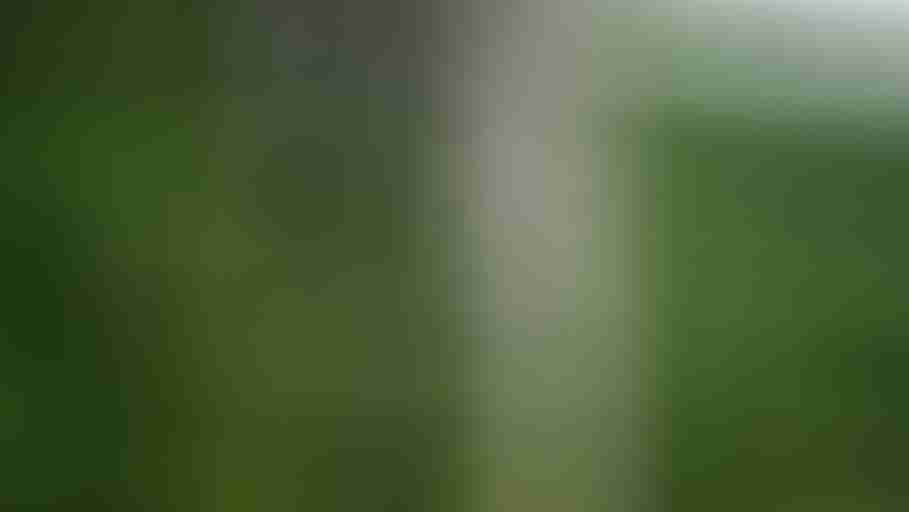 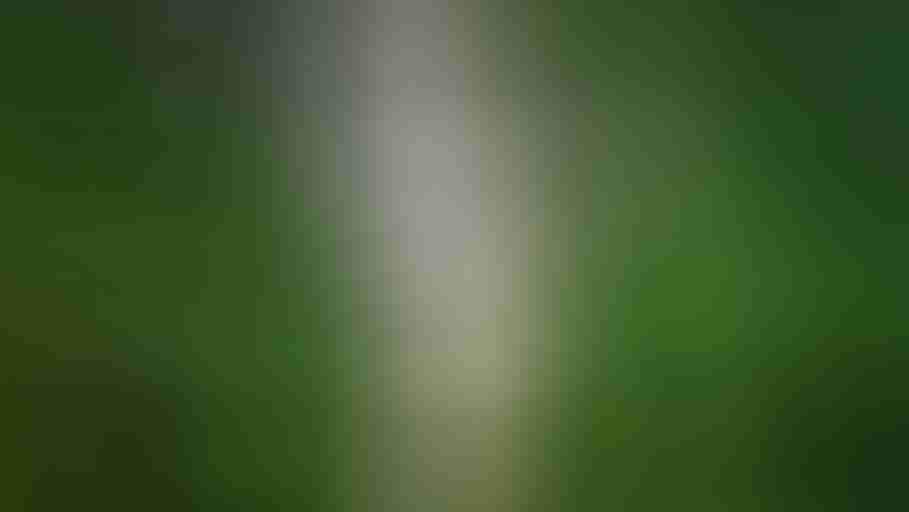 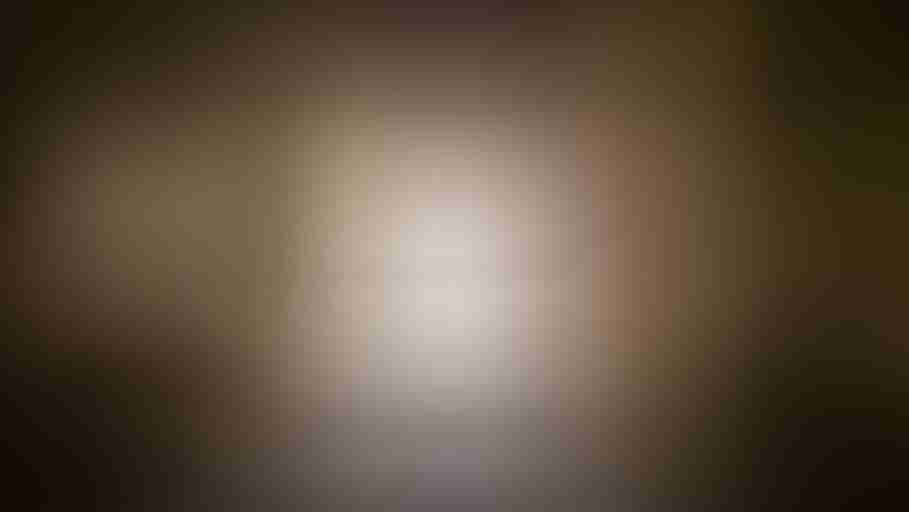 The province of Ruse is home to a group of quaint monolithic monasteries hewn out of solid rock in the deep canyon of the Rusenski Lom river, known as the Rock-Hewn Churches of Ivanovo. This unique complex, consisting of monasteries, churches, hermit cells and farming premises, dates back to the 12th century. Four monasteries were found in the area, whose church murals are outstanding examples of medieval painting. Inhabited for decades by monks, literary and linguistic ideologues, the monasteries became one of the most active centres of literature and education at the time of the Second Bulgarian Empire. Their ktetors were the Bulgarian rulers Ivan Asen II and Ivan Alexander, whose donor portraits seen inside the churches are known all over the world. Remorse of Judas, the raising of Lazarus, the Transfiguration, the entry into Jerusalem are just some of the scenes pictured in vivid detail and remarkable proportion to the surroundings. The naked human figures drawn in some of the churches represent a departure from the canon. The donor portrait of Ivan Alexander of Bulgaria, one of the most significant examples of 14-th century art, has become an integral part of the world’s cultural heritage. Today this remarkable rock-hewn complex is visited by thousands of pilgrims, believers and tourists.
Please note that the complex is closed from December to February. Visits in November and March need to be confirmed over the phone on account of the weather conditions.

Departure to Balș and visit to the Monastery of Măineşt

Orlova Chuka Cave
GPS coordinates: 43.593430 / 43°35’36” N – 25.959808 / 25°57’35” E
Address: E85/D5, then D5001, then D501, deviation around 5 km, between the villages of Dve Mogili and Pepelina, Ruse District
Orlova Chuka cave is located on the right slope of the valley of the Cherni Lom River, at a distance of approximately 40 km from the city of Ruse, and has a total length of about 13.5 km, thus ranked second in Bulgaria after the Duhlata Cave. The cave was found in 1941 by a shepherd and was opened for visitors in 1957. It consists of several halls: Concert Hall; The Big screes; The Small Screes,, “Space Hall” and The Rest Hall. Bones of cave bears and traces of life of cavemen have been found here. At the same time, it is a habitat of 14 species of bats, three of them included in the Red Book.
N.b. the cave is closed for visitors from November to April.