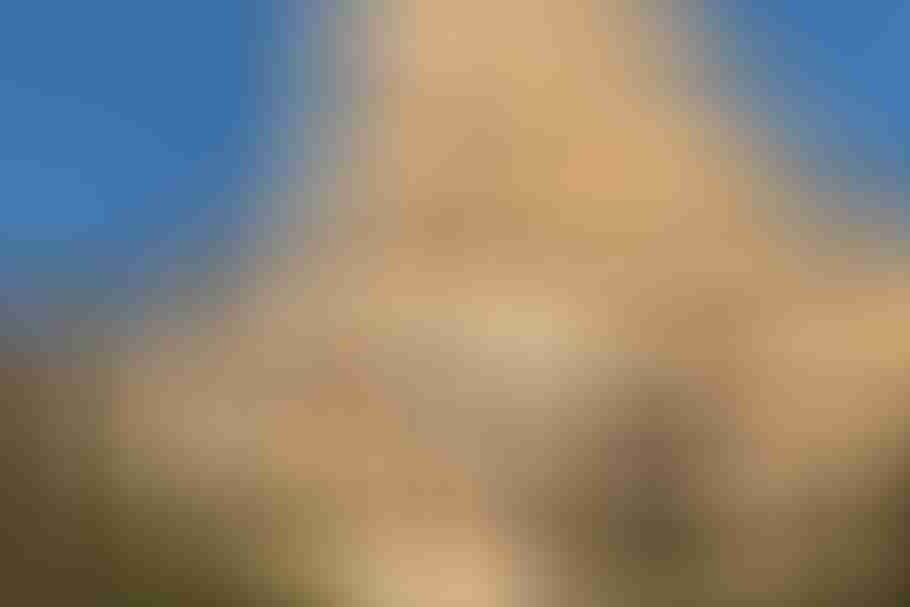 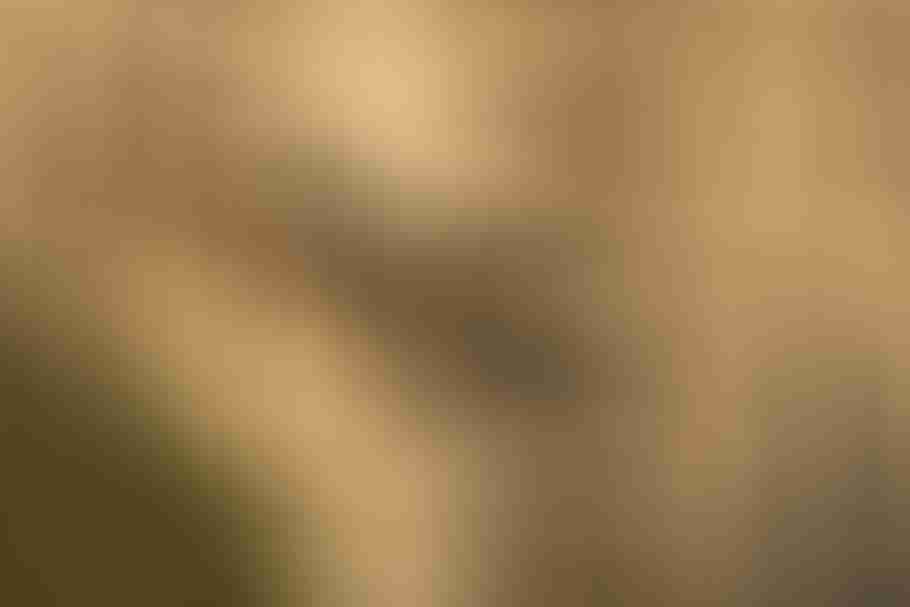 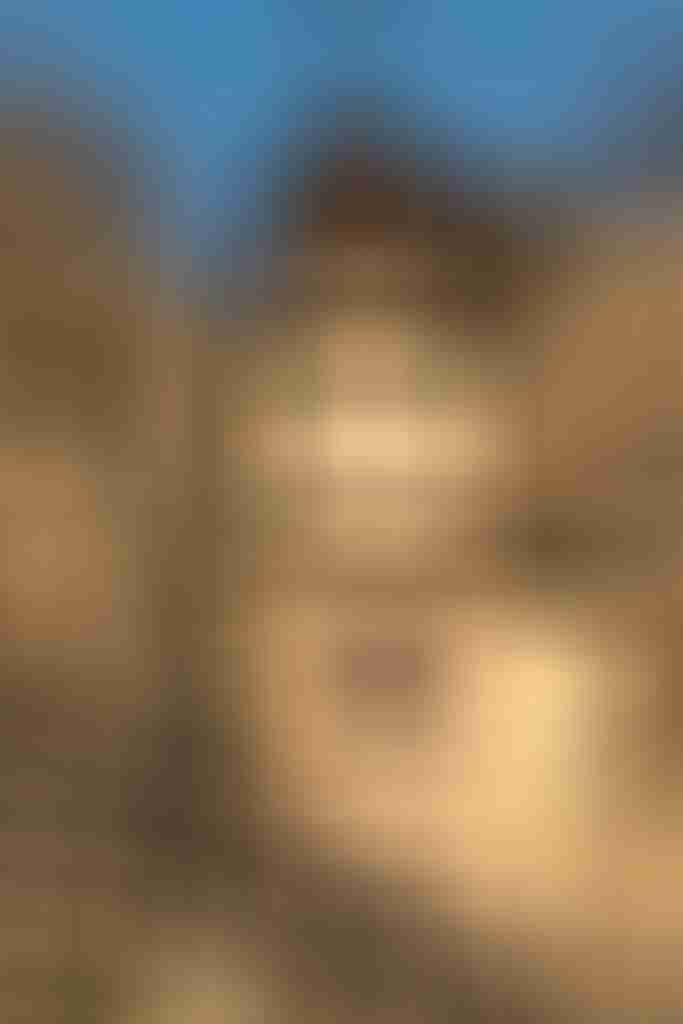 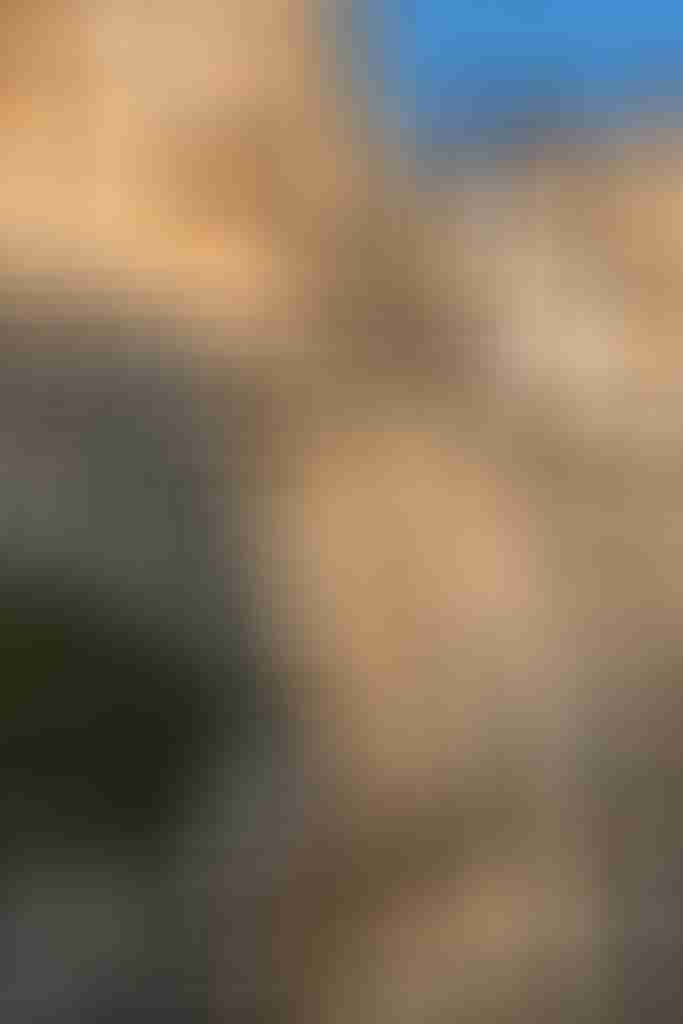 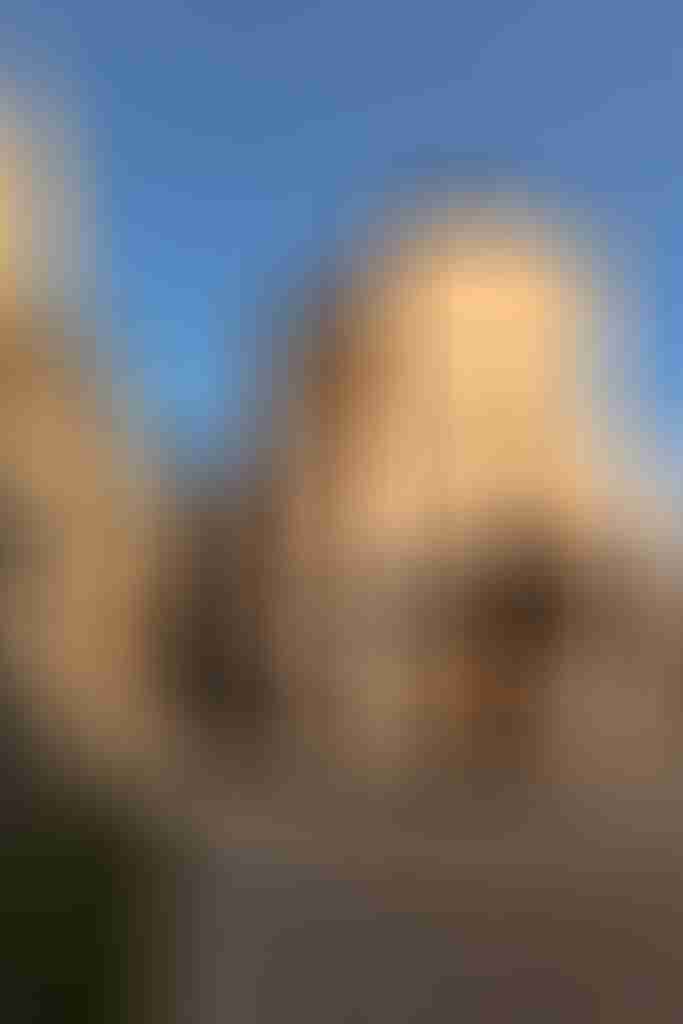 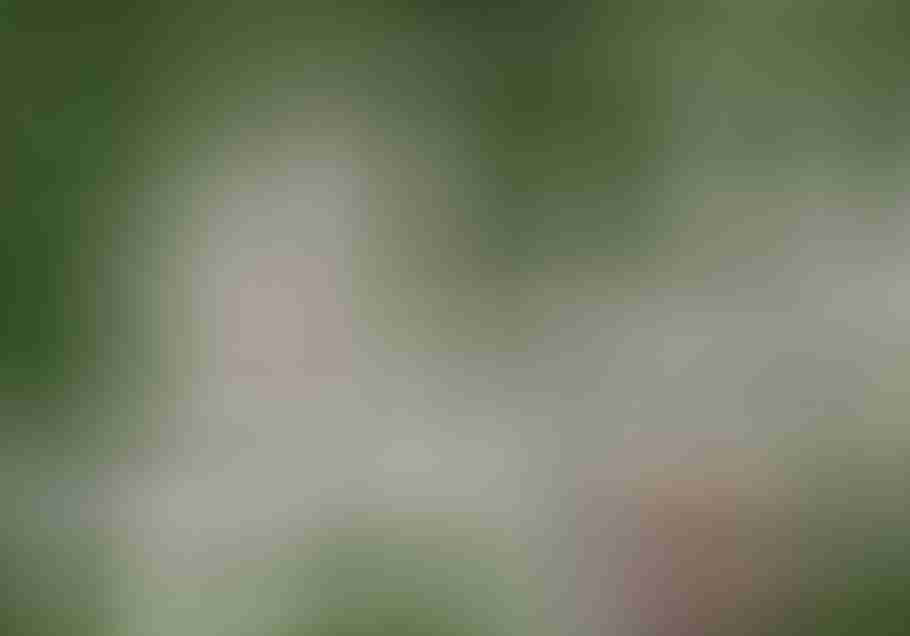 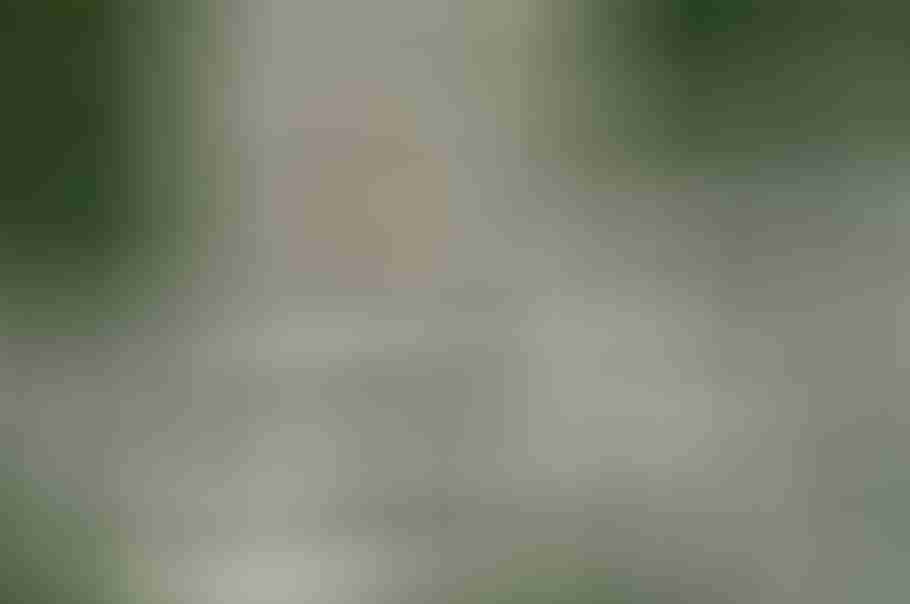 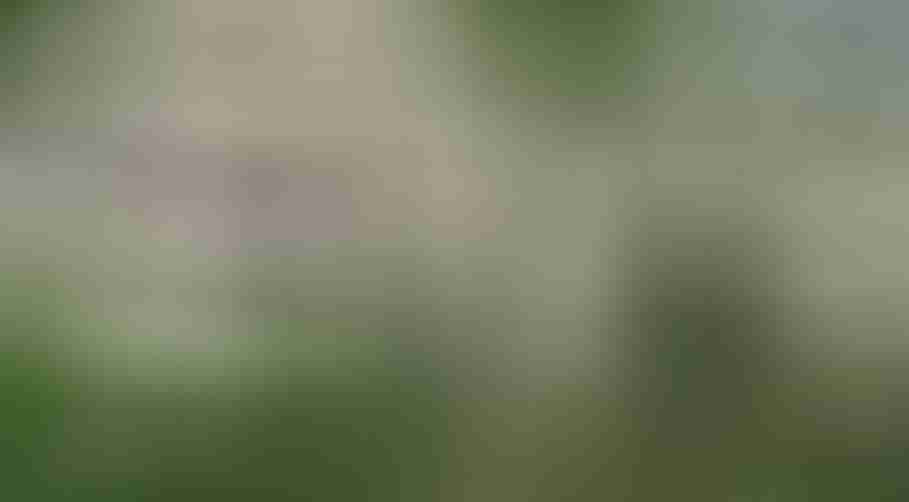 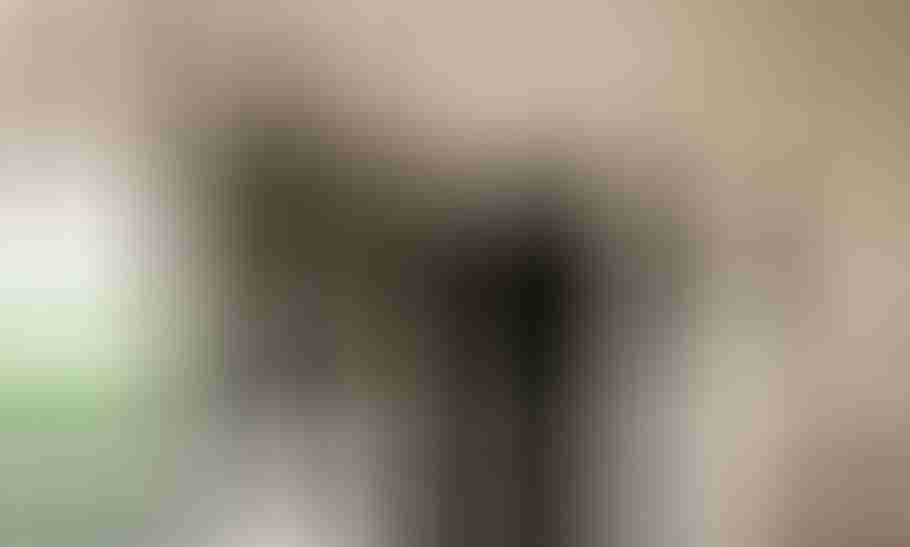 A must-see on any pilgrim tour is the rock-hewn Monastery of Saint Dimitar Basarbovski. Nestled in the valley of the Rusenski Lom river, some 10 kilometres from the city of Ruse, this is the only active cave monastery in Bulgaria. It can be reached via a narrow path, which leads into its beautifully decorated courtyard and a holy spring with healing water. Although it was established at the time of the Second Bulgarian Empire in the 12th-13th centuries, the monastery only became famous in the 17th century, after the death of Saint Dimitar Basarbovski, a shepherd leading a quiet life in the rocks of the monastery. It is believed that the saint appeared in the dream of a blind girl from the neighbouring village, telling her of his body lying in the river. When it was found, his relics turned out to be imperishable and fragrant, and the girl was able to see again. Near the monastery there is a well whose water is said to have healing properties. From the foot of the monastery walk the 48 steps to the rock landing that will lead you to the alcove where Saint Dimitar used to sleep. Right next is the cave church where a wood-carved iconostasis and a whole-length icon of the saint were discovered.

Orlova Chuka Cave
GPS coordinates: 43.593430 / 43°35’36” N – 25.959808 / 25°57’35” E
Address: E85/D5, then D5001, then D501, deviation around 5 km, between the villages of Dve Mogili and Pepelina, Ruse District
Orlova Chuka cave is located on the right slope of the valley of the Cherni Lom River, at a distance of approximately 40 km from the city of Ruse, and has a total length of about 13.5 km, thus ranked second in Bulgaria after the Duhlata Cave. The cave was found in 1941 by a shepherd and was opened for visitors in 1957. It consists of several halls: Concert Hall; The Big screes; The Small Screes,, “Space Hall” and The Rest Hall. Bones of cave bears and traces of life of cavemen have been found here. At the same time, it is a habitat of 14 species of bats, three of them included in the Red Book.
N.b. the cave is closed for visitors from November to April.