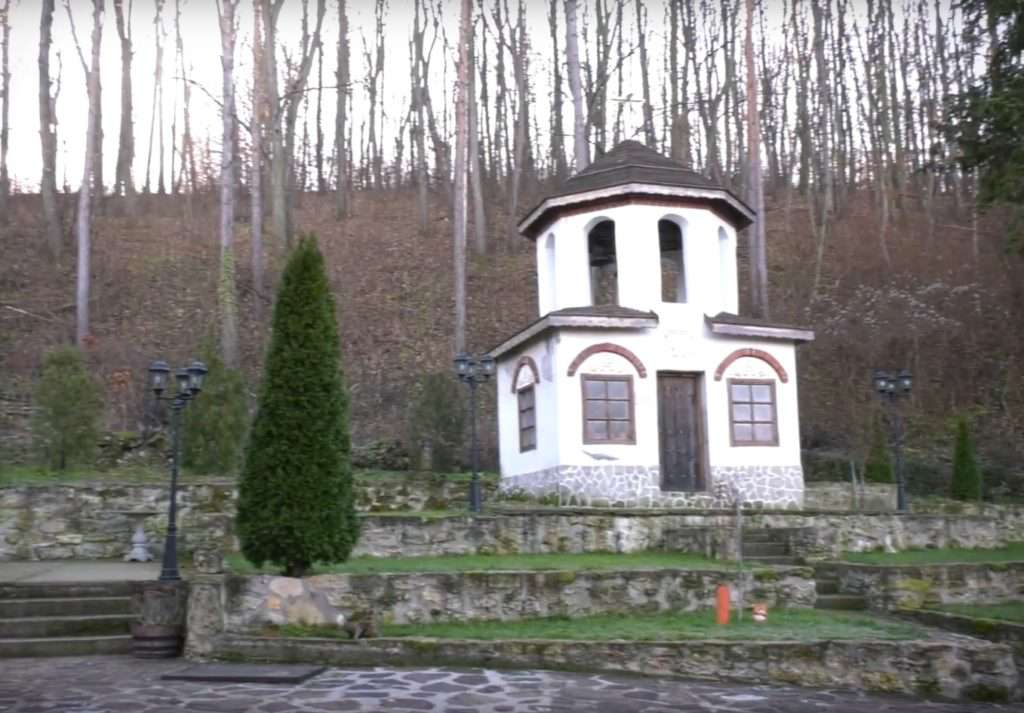 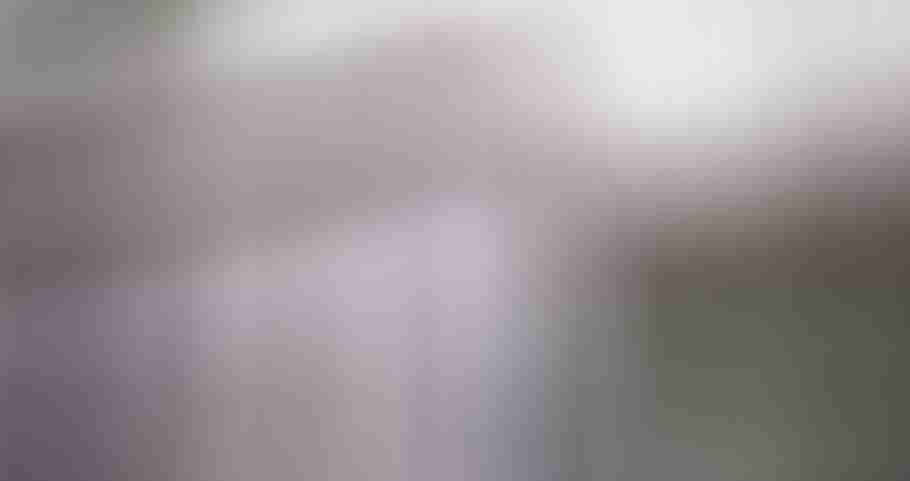 Founded back in the Middle Ages, Rakovitsa Monastery of the Holy Trinity was an important centre of literature during the time of the Tsardom of Vidin. It lies in a picturesque area in Stara Planina, some 50 kilometres from the city of Vidin, near the Serbian border, and draws dozens of pilgrims from the neighbouring towns and villages every year. It is also often visited by Russians, coming to pay homage to the grave of the Russian noble Nikolay Kiryayev, who came here to fight in the Russo-Turkish Liberation War of 1876. He died in the vicinity of the monastery and was buried in its courtyard. The history of this holy place goes back in time. Burned on many occasions during the Ottoman period, it has kept the memory of the turbulent past of the Bulgarian people. Its small church, painted in 1827, is home to beautiful wall paintings of Jesus Christ, the all-holy Theotokos and the holy apostles. The monastery was also the founding place of the first secular school in north-western Bulgaria, while in 1850 it became a centre of the revolutionary struggles of the Bulgarians against the Ottoman conquerors. It was here that the revolutionary committee that was to start the armed uprising was chosen.

The Church of St. Paraskevi, Vidin

The Church of St. Panteleon, Vidin