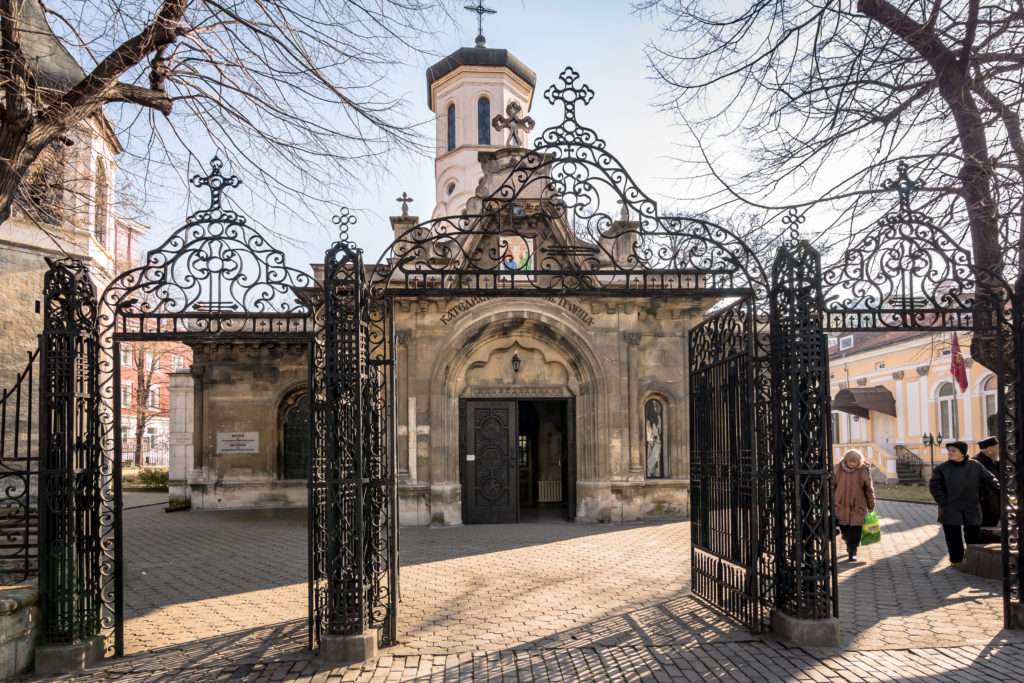 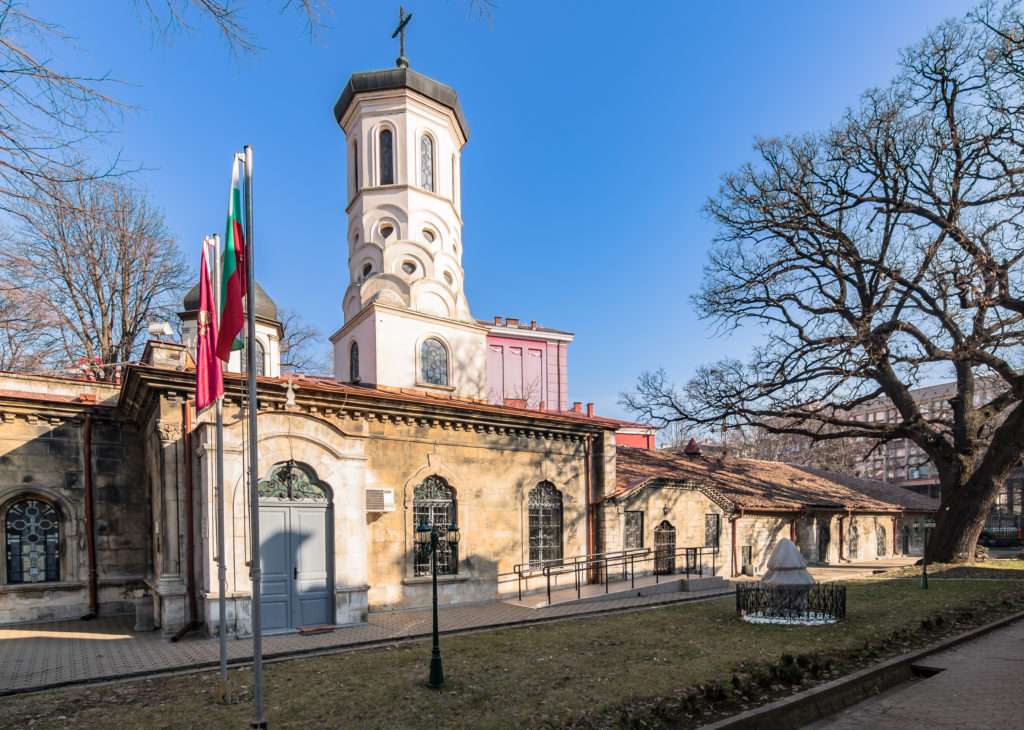 Why not visit the Church of the Holy Trinity, the oldest in the city of Ruse? Built over an early Christian church of the 5th century, this half buried basilica consists of three naves separated by seven columns. Later additions include a large Russian-style cube on top of the entrance and a bell tower with five bells. The church has two chapels – the one honouring Saint Alexander Nevsky was sanctified in 1884 and houses a church plate exhibition, while the second is dedicated to Saints Cyril and Methodius. In the old days the church operated a church school. The iconostasis and the icons were created by an unknown artist. The church has maintained a choir since 1870, and in 1900 it became, and still is, the only state-funded church choir in the country. Some major restoration was done between 1989 and 2000, including installation of beautiful stained-glass windows. Four former metropolitans of Dorostol and Cherven lie buried in the courtyard. The church has been declared a monument of culture of national significance.


Orlova Chuka Cave
GPS coordinates: 43.593430 / 43°35’36” N – 25.959808 / 25°57’35” E
Address: E85/D5, then D5001, then D501, deviation around 5 km, between the villages of Dve Mogili and Pepelina, Ruse District
Orlova Chuka cave is located on the right slope of the valley of the Cherni Lom River, at a distance of approximately 40 km from the city of Ruse, and has a total length of about 13.5 km, thus ranked second in Bulgaria after the Duhlata Cave. The cave was found in 1941 by a shepherd and was opened for visitors in 1957. It consists of several halls: Concert Hall; The Big screes; The Small Screes,, “Space Hall” and The Rest Hall. Bones of cave bears and traces of life of cavemen have been found here. At the same time, it is a habitat of 14 species of bats, three of them included in the Red Book.
N.b. the cave is closed for visitors from November to April.