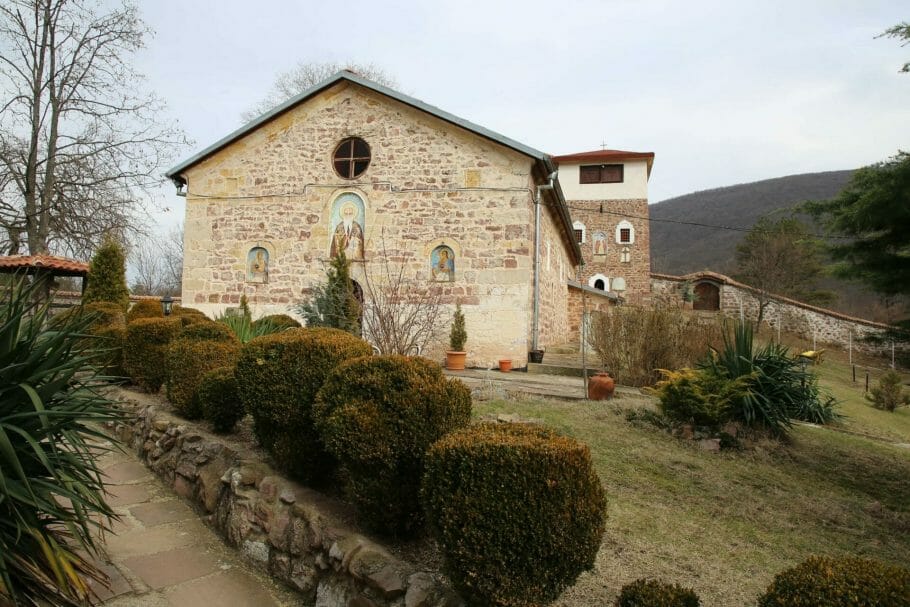 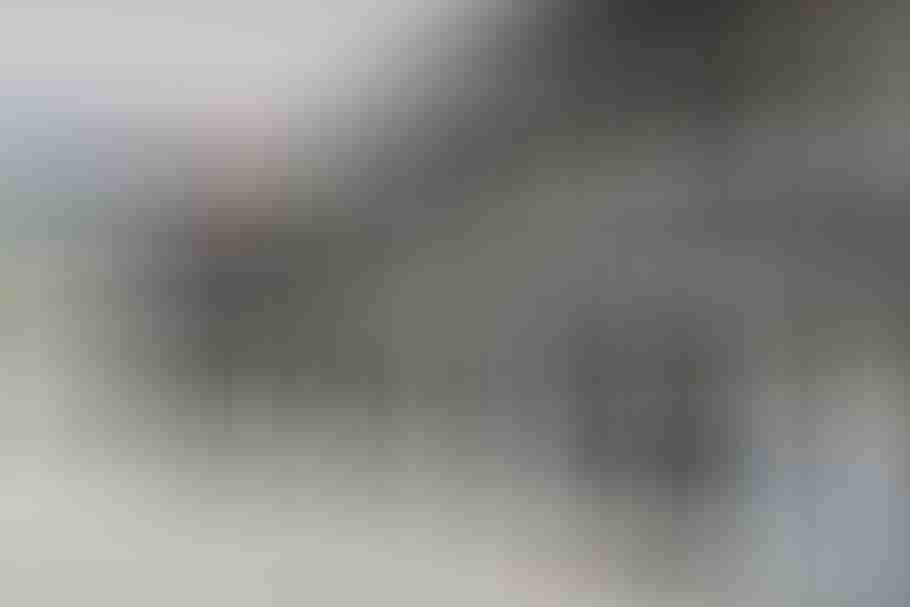 Make sure to visit Chiprovtsi Monastery of Saint John of Rila, which is believed to have been founded back in the 10th century. It is also known as Zhelezna Monastery due to its close proximity to the village of the same name in the valley of the Chiprovska Ogosta river. In the Middle Ages, the monastery was an important cultural and educational hub. During the early fights against the Ottoman rule, it was an important centre of the national liberation movement. In the 15th-16th centuries the Orthodox and the Catholic population of the area, along with the monastery inhabitants, fought side by side in the liberation struggles of the Bulgarians. The monastery witnessed several revolts against the occupants and offered refuge to many hajduci. It was burned a number of times. In the old days, it housed a rich library of Slavic manuscripts and books, which still exists today. The church is made of stone and architecturally it uses many borrowings from the gothic architecture of the Catholic churches in the region. The monastery complex, completed in 1876, includes two two-storey dormitories, a hegumen house, an ossuary with a chapel and a bell tower, where the bones of freedom fighters from Northwestern Bulgaria are buried, and above it is the obrok to Saint John of Rila. The outer church façade is covered in stone images and inscriptions. The western wing of the monastery houses the chapel of Saint Athanasius the Great, dating from 1880, with captivating mural paintings of saints. Each year the church feast day (19th October) is marked by preparing a big Kurban in honor of Saint John of Rila, and the same is done in July. From the monastery, one can enjoy a magnificent view of the entire Chiprovska Mountain.

Ancient Fortress Castra ad Montanesium, Montana
GPS coordinates: 43.402111 / 43 ° 24’7 “N – 23.217449 / 23 ° 13’2” E (at rest) or 43.400419 / 43 ° 24’1 “N – 23.220806 / 23 ° 13’15” E
Address: 91 Izvora str., Town of Montana, Montana District
Montana District hosts numerous historical attractions. The most significant one is the Fortress Castra ad Montanesium, situated in the northwestern part of Montana, on the Kaleto hill. There are numerous prehistoric archaeological findings for the first inhabitants of the Stone Age in this region. The settlement was also inhabited by the Thracians until the 1st century BC. Today, we see traces of stone walls more than one meter high that have been used to protect the fortress against external attacks. Due to its wealth of minerals, including gold around the Ogosta River, the place was conquered by the Romans in the 1st century BC. They also gave the name of the city, possibly deriving from the Latin word Mons, meaning mountain. Montana then became the centre of the Roman province Lower Mizia, with a permanent military presence, connected with trade routes leading to the rest of the Roman Empire. During this period, the exploitation of gold, the agriculture, and the craftsmanship developed rapidly here. Barracks, basilica, an ancient fortress wall, a pagan sanctuary, dedicated to the Roman gods Diana and Apollo, and others remains have been found here. The city was destroyed at the end of the 4th century with the invasion of the Avars and then the Slavs. The Slavs built a new settlement here named Kutlovitsa, and one of its buildings was transformed into a pagan sanctuary, preserved to this day, dedicated to the Slavonic god of fertility Perun.

Regional Museum of History, Montana
GPS coordinates: 43.406171 / 43 ° 24’22 “N – 23.226815 / 23 ° 13’36” E
Address: 3 Graf Ignatiev Str., Montana, Montana District.
If you are in Montana, drop by to visit the Regional History Museum. Initially it was founded in 1951 to commemorate the September Uprising, and therefore it was called “Museum of the September Uprising”. In 1991 it was declared a full-fledged museum of history. Today, it houses valuable collections, presenting the rich history of the entire region. The museum preserves valuable artefacts from the Thracian and Roman periods, the Middle Ages and the Bulgarian National Revival period. The Montana museum keeps a copy of the Yakimovo treasure, since the original is now in the National Museum of History in Sofia. There is an outdoor exposition, named Lapidarium, which is part of the Regional Museum of Montana. The museum sites Mihailova house, the train composition, the ancient fortress and the orthodox church of “Ss. Cyril and Methodius” are part of the entire complex.

Lapidarium Outdoor Exposition, Montana
GPS coordinates: 43.403955 / 43 ° 24’14 “N – 23.221906 / 23 ° 13’19” E
Address: “Dimitar Talev” Str., in the Park of the Popska Gradina, Montana, Montana.
The lapidarium is an open-air archaeological exposition representing epigraphic monuments of the Roman Empire. The composition includes 56 monuments found in the ancient Roman settlement Montanesium (now named Montana), today situated in a beautiful park in Montana. During the archeological excavations, inscriptions on a marble have been found, considered as important written sources about the culture and history of this region in the 2nd-3rd century AD. These are the only written sources found for this Roman provincial town. They give information about the cult of the goddess Diana, who was a defender of the town of Montana and other Roman deities. The inscriptions on stones and marble tell of the glorious past of the Roman emperors, senior military and civilians from the province of Lower Mizia.

Historical Museum in Chiprovtsi
GPS coordinates: 43.383742 / 43 ° 23’1 “N – 22.879665 / 22 ° 52’46” E
Address: 2 Vitosha Str., Chiprovtsi, Montana District
If you would like to learn more about the history of this area, a must-see destination on your route is the picturesque town of Chiprovtsi, located in the Balkans mountains. Its present and past are presented in the Town Museum of History in the centre of the town. The Museum was opened in commemoration of the 300th anniversary of the so called “Chiprovsko” Uprising against the Turks. The museum houses the only collection of dyestuffs in Bulgaria, which is used to produce the famous Chiprovtsi carpets, which are part of the national cultural heritage of Bulgaria.