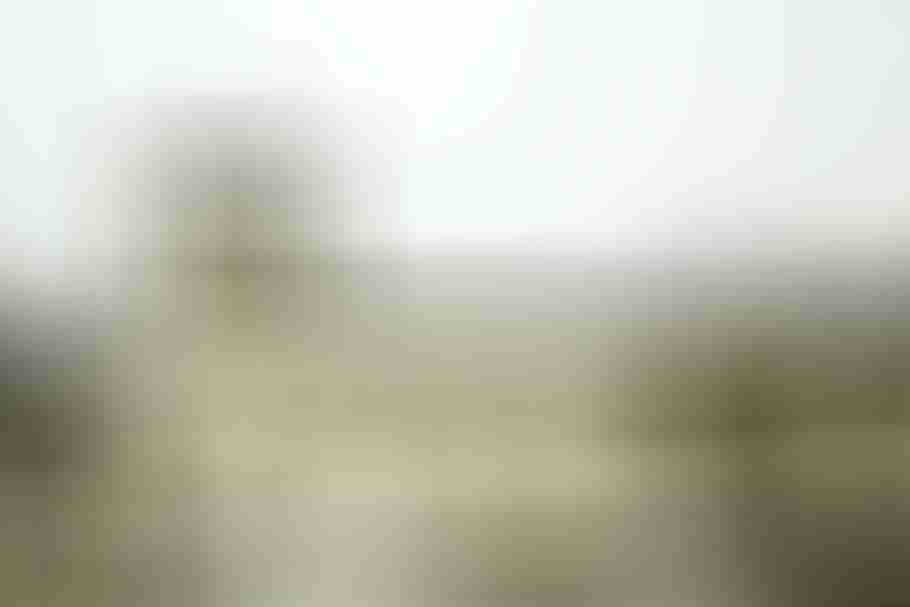 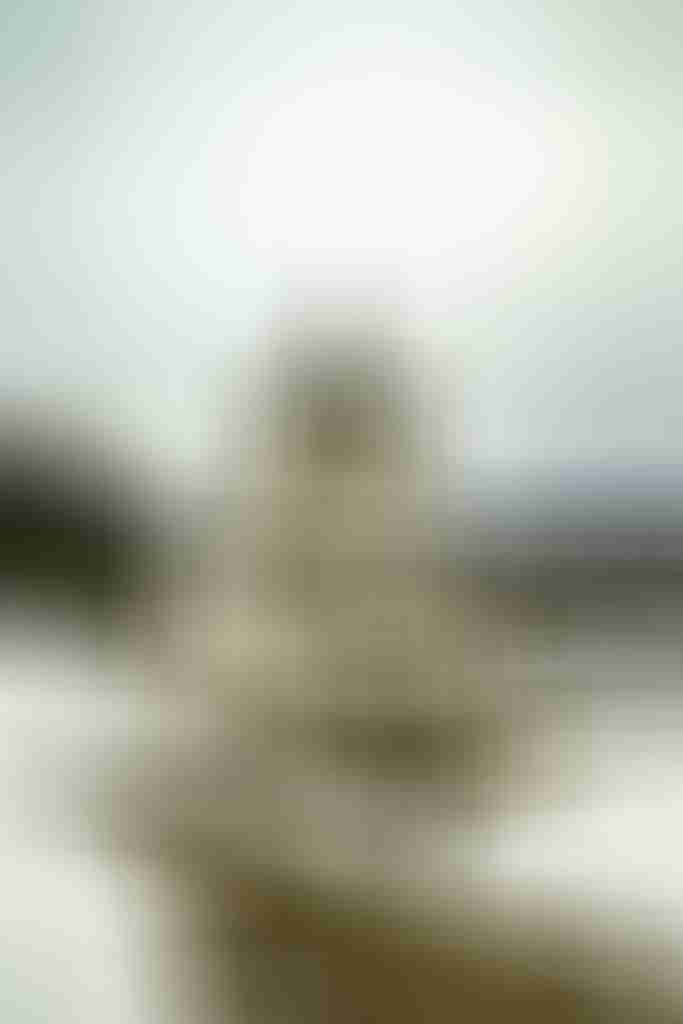 The stories tell that this monastery was built according to the tradition and with the help of Prince Constantin Brâncoveanu, by Milko Băiaşul, the miner of the village, supported by Cornea Brăiloiu, the great ban of Oltenia. The constriction of the monastery church began on May 22, 1699, being raised only for one year (1700). However, due to the delay of the painting works and the lack of money, the church was sanctified only on May 7, 1703. It is supposed that there was an older monastery here, in this settlement.  This holy site will remains in history by the involvement of its monks in the Revolution of 1848, when the abbot Gherasim, was a supporter of the passive movement.

Visit to the Osenovlashki Monastery of the Seven Altars

Visit to the Church St. Sophronius and the Ethnographic Museum

Visit to the Lopushanski Monastery

Departure to the Montana

Visit to the Church of Saints Cyril and Methodius in Montana

Visit to the Mraconia Monastery, the rock-carved bed of the Danube river, sculpture of Decebalus, Dubova cave, boat trip on the Danube

Dinner and overnight accommodation it the Monastery of Saint Ana

Visit to the Vodița Monastery and the Monastery of St. Ana, Orsova area

Visit to the Medieval Fortress of Severin

Mraconia Bay – the statue of the Dacian king Decebalus
GPS coordinates: 44.640879 / 44 ° 38’27 “N – 22.293924 / 22 ° 17’38”
Address: Mraconia Bay
This impressive statue is carved directly into the mountain rock by a team of 12 climbers coordinated by sculptor Florin Cotarcea. This artistic creation represents the face of the Dacian king Decebalus and is the largest natural sculpture in Europe, with a height of 55 meters and a width of 25 meters. This remarkable work has been built for 10 years, between 1994 and 2004. The financial support was provided by the Romanian citizen Iosif Constantin Drăgan.

Iron Gates Regional Museum, Orshova
GPS coordinates: 44.722649 / 44°43’21” N – 22.394430 / 22°23’39” E
Adress: 3 Porțile de Fier nr. 32, oraș Orșova, județul Mehedinți
This new section of the Regional Museum of Iron Gates was opened in Orshova in December 2018. The museum is housed in a modern building, equipped with all amenities to enjoy the traces of the history of these places. It houses three thematic exhibition halls: natural sciences, history and archeology, and ethnography. The collection of exhibits shows visitors the pictures of the turbulent history of this region, the life of the Turkish inhabitants of Ada Kaleh island as well as complete dioramas (scale models) presenting the beauty and wildlife of the National Park Iron Gates. There are collections of various types of weapons, as well as household items of cultural and religious significance. Visitors can explore various items, including the interior of a traditional Ottoman house. Another exhibition hall is dedicated to the different plants, animals and fish inhabiting this region, characterized by its Mediterranean climate.

Cultural palace Theodor Costescu
GPS coordinates: 44.624034 / 44°37’26” N – 22.654256 / 22°39’15” E
Address: 4 Carol I Boulevard, Drobeta Turnu Severin, Romania
The Palace of Culture Theodore Costescu is housed in a beautiful building, located in the center of Drobeta Turnu Severin, and was named after its founder, Professor Teodor Costescu. First, he was the director of the local high school, but later he became chairman of the theater community. After his election, he dedicated all his energy and activities to create this wonderful building, designed to be the first public theater in the city. He managed to raise the necessary funds for its construction just for a few days. The project was designed by the architect Grigore Cerkez and its foundation was laid in 1912. The theater was completed in 1924. For 90 years now, it has been offering its visitors rich artistic life. Today, after some repair work had taken place, this museum is a symbol of culture and art of the town.

GPS coordinates: 44.622047 / 44°37’19” N – 22.657042 / 22°39’25” E
Address: 5 Portului st., Drobeta Turnu Severin, Romania
The building of the medieval fortress Severin in 13th century was initiated by the Hungarian kingdom
The medieval fortress Severin was built in the 13th century on the initiative of the Hungarian kingdom, which erected the fortress to defend the southern border of Banat. The first garrison was established by the Knights Hospitaller (Order of Saint John). The fortress is strategically positioned on the banks of the Danube River and near the ancient Roman fortress Drobeta. The construction was carried out in the 13th-15th centuries, when it was permanently fortified, enlarged and reinforced. The walls are surrounded and protected by a deep ditch, filled with water, which traces can be seen today. The fortress was attacked by the Ottoman army multiple times. The most devastating attack was in 1524, during the raise of Suleiman the Magnificent, when the walls were destroyed and in fact the fortress remains only a tower, called the Tower of the North. As a result of large scale repairing and restoration activities, the fortress can be seen today in all its splendor.

The Bridge of God and Ponoare cave
GPS coordinates: 44.975072 / 44°58’30” N – 22.761444 / 22°45’41” E
Address: Ponoare Municipality, Мехединци
The Bridge of God is a natural karst phenomenon formed by the collapse of the upper wall of the cave. It is the largest natural bridge in the country and the second largest in Europe: 30 meters long, 13 meters high, 22 meters wide and 9 meters opening. It is also the only bridge over which you can walk. You can explore Ponoare cave the bridge nearby, which is another beautiful scenery. Its entrance is semi-circled – 5 meters length and 3 meters high, which provides easy access to the cave. The cave galleries are over 700 meters in length. Both are remarkable sites, forming unique and picturesque landscapes in Europe.

Pilgrimage Tour „Orthodoxy from the Danube river to the Balkans“